Is Your Sunk Cost Mentality Holding You Back From Getting to the Cloud? 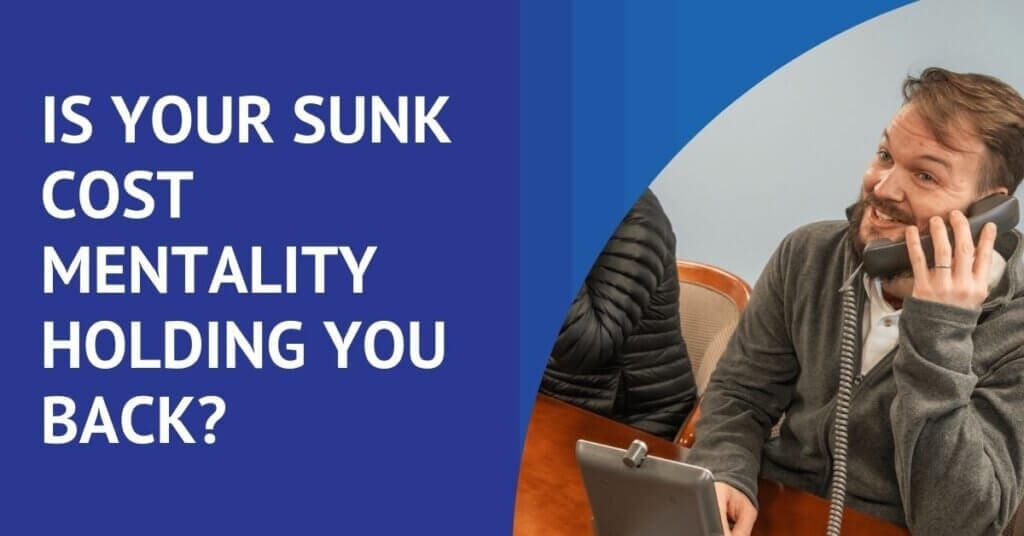 Your phone system is your critical link to stay connected to customers. When it’s down, service is interrupted or old elements begin to falter, your business suffers as a result.

Sometimes, these things are simply beyond your control; say a storm wipes out your building. With a legacy premise-based system, you’re instantly disconnected from incoming business calls.

In a frenzy to get it repaired quickly, you end up dumping money into fixing the old system, rather than upgrading to the Cloud-based phone system and eliminating the possibility of future issues.

Why does this happen? It’s the “sunk cost fallacy” – and it’s more common than you might think. Let’s look at what this mindset is and how it’s holding business owners back from the Cloud.

What Is the Sunk Cost Fallacy?

In economics, sunk costs are costs that have been paid and cannot be recovered.

Say you have a 10-year-old phone system that cost $20,000 – and it gets struck by lightning. You have to ask yourself, “Do I pay another $3,000 to repair the old system – when I’ve already sunk $20,000 in it – or do I use those potential repair costs to migrate to a hosted Cloud phone system instead – and thereby eliminate the business interruption and disaster recovery with a business continuity phone solution?”

If you decide to repair the old system because you already have $20,000 invested in it, that is the sunk cost mindset guiding your decision. The sunk cost fallacy mindset does other strange things to decision-making processes too. Let’s explore other impacts it has on businesses.

When it comes to switching to cloud-based solutions, many organizations wrestle with transitioning from an existing phone system to an improved one because they enter the decision-making process with an “If it ain’t broke, don’t fix it” mentality.

The IT or finance department says, “We’ve already invested $X into this system, so we need to get our money’s worth out of it.” Do you hear that? It’s the sunk cost fallacy creeping in again.

While the IT department might be looking at the switch to a new system from a sunk cost perspective, the CEO needs to evaluate the decision from a growth perspective. This means asking questions like:

The reality of the situation is that even though you may have invested a significant amount into your existing system, if it’s not meeting your needs and is negatively impacting your business – it’s not working the way it should be.

Technically, you’re not getting your money’s worth at this point. You’re unnecessarily suffering at the hand of a sunk cost.

The bottom line here: Yes, you may have made a significant investment in a phone system or call center a few years back, but it may not be serving you the way it should be.Want to learn more? Get in touch and find out how we can upgrade your telecommunications and help bring you out of the sunk cost mentality.

As President and Chief Connector, James loves solving complex communication problems to help businesses transform, optimize, grow and succeed. One of his favorite parts of the job is being able to smooth the pathways for clients to communicate clearly and effortlessly. On this blog he shares telecommunications industry news and the latest trends. 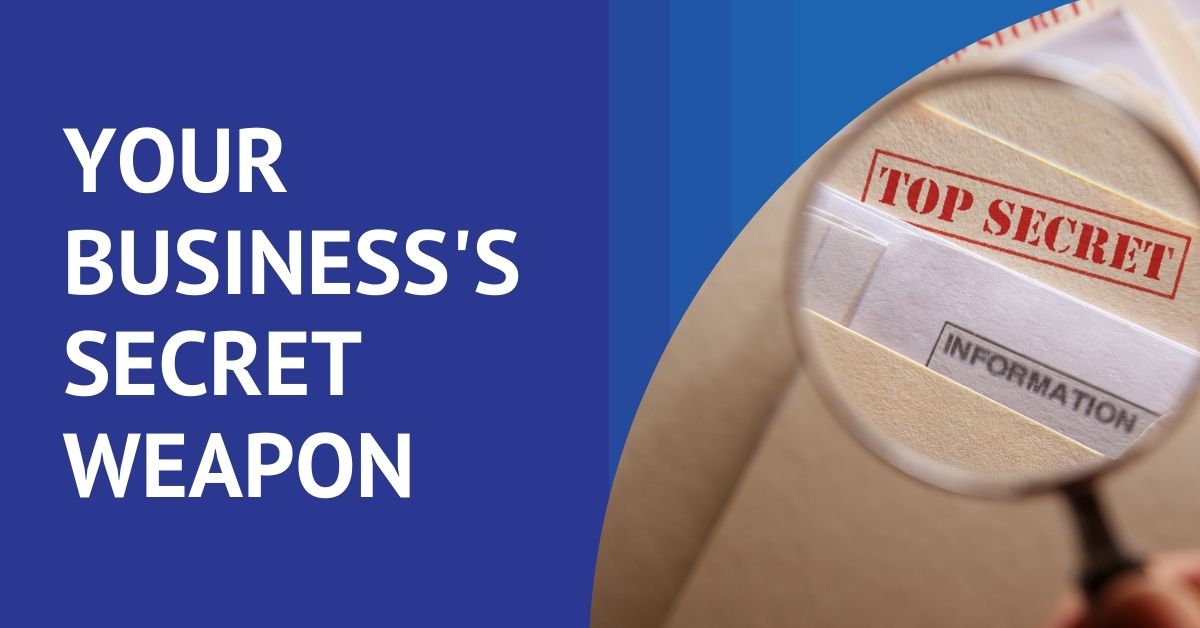 How the Right Business Telecommunications Partner Can Be Your Secret Weapon 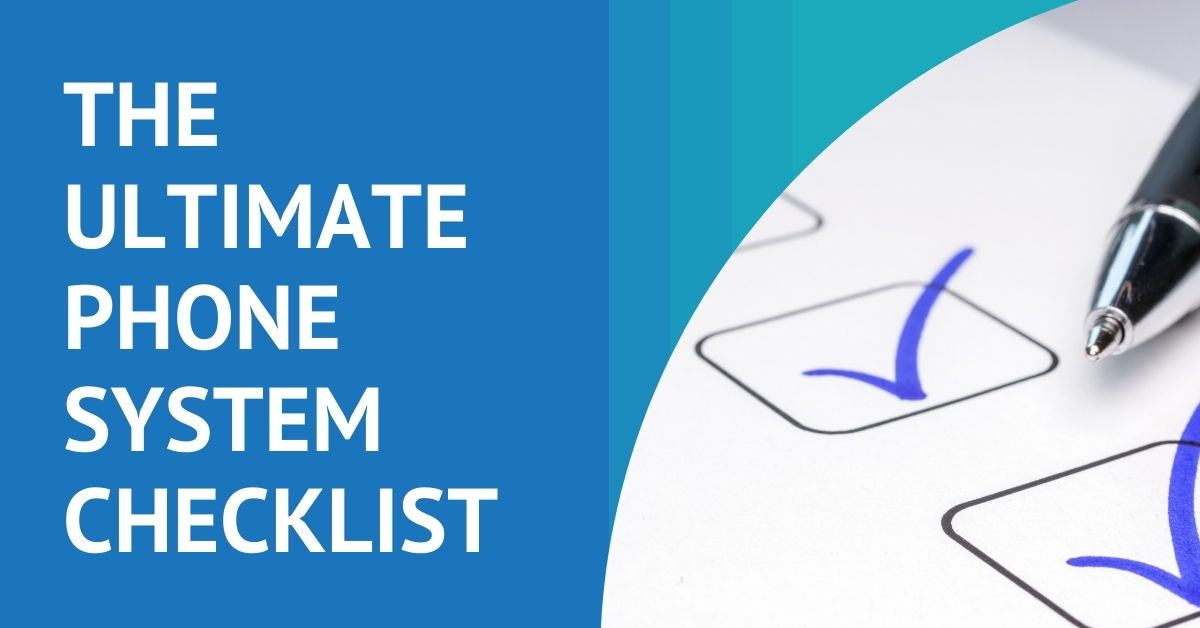 Choosing a Business Phone System: The Ultimate Checklist to Help You Make the Call 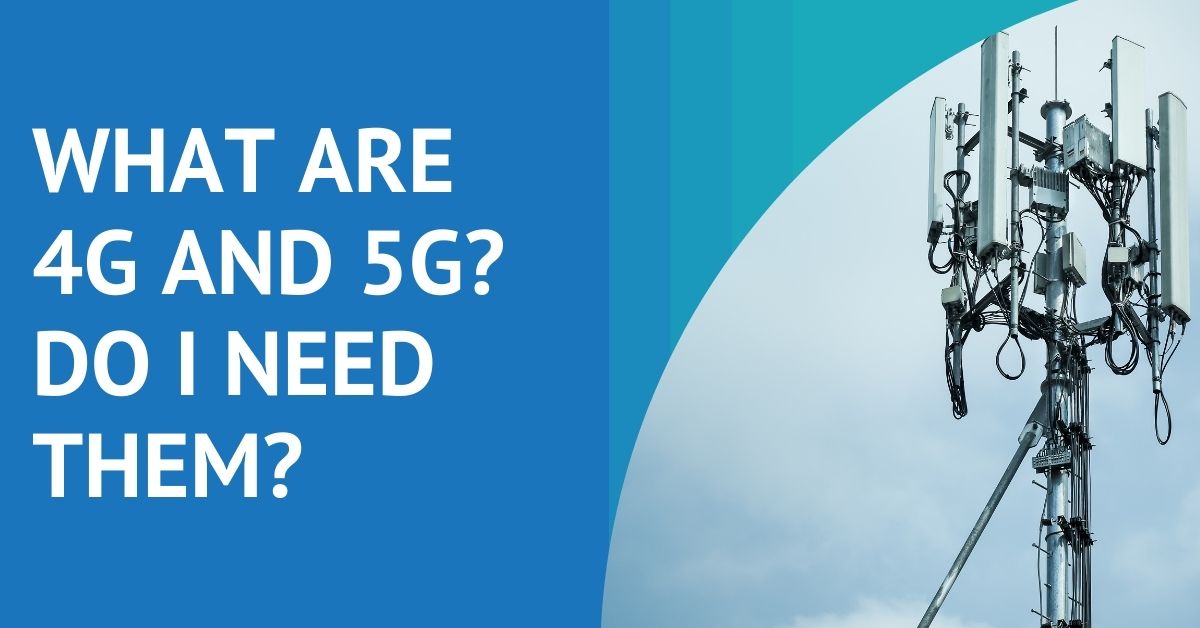 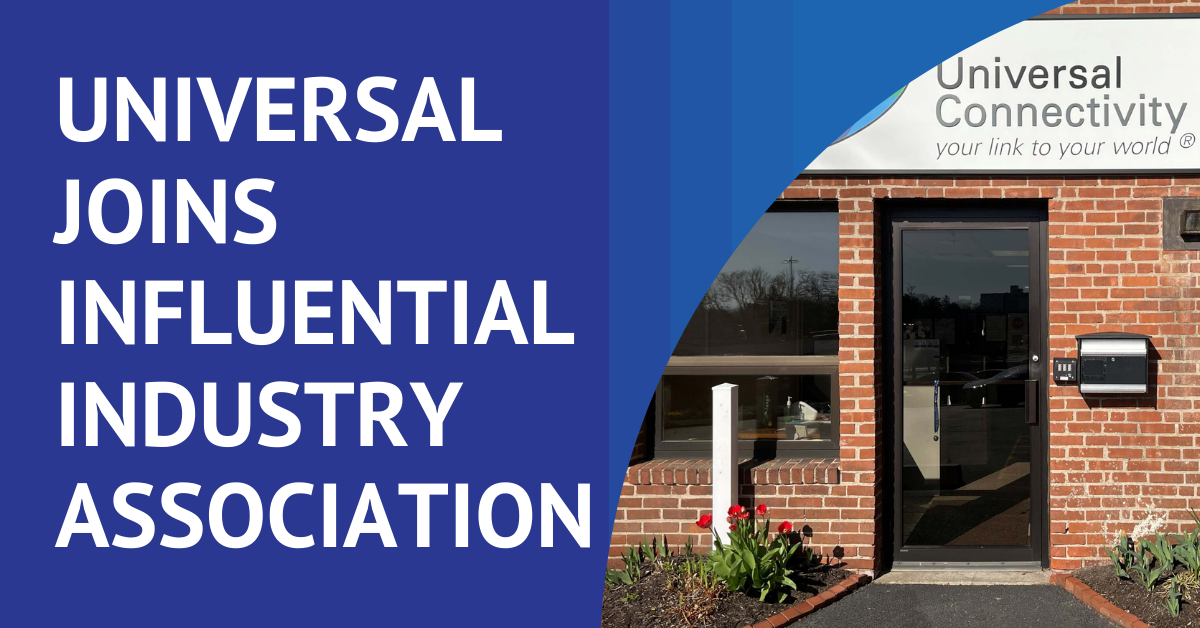 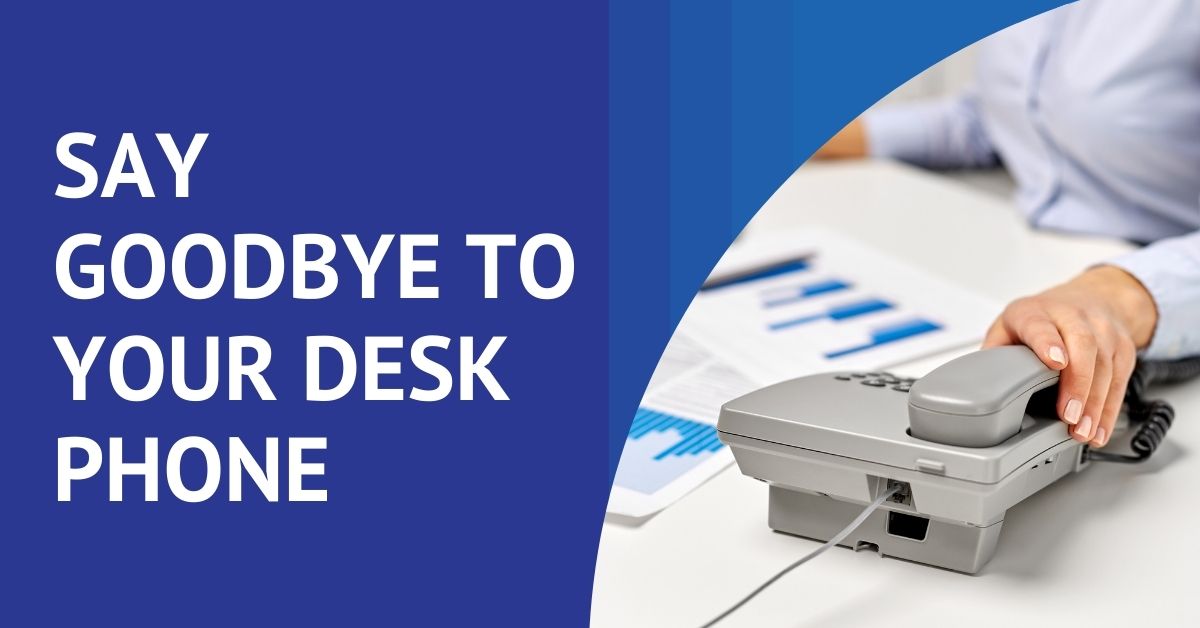 Is It Time to Say Goodbye to Your Desk Phone? Understanding VoIP Phone Systems for 2021 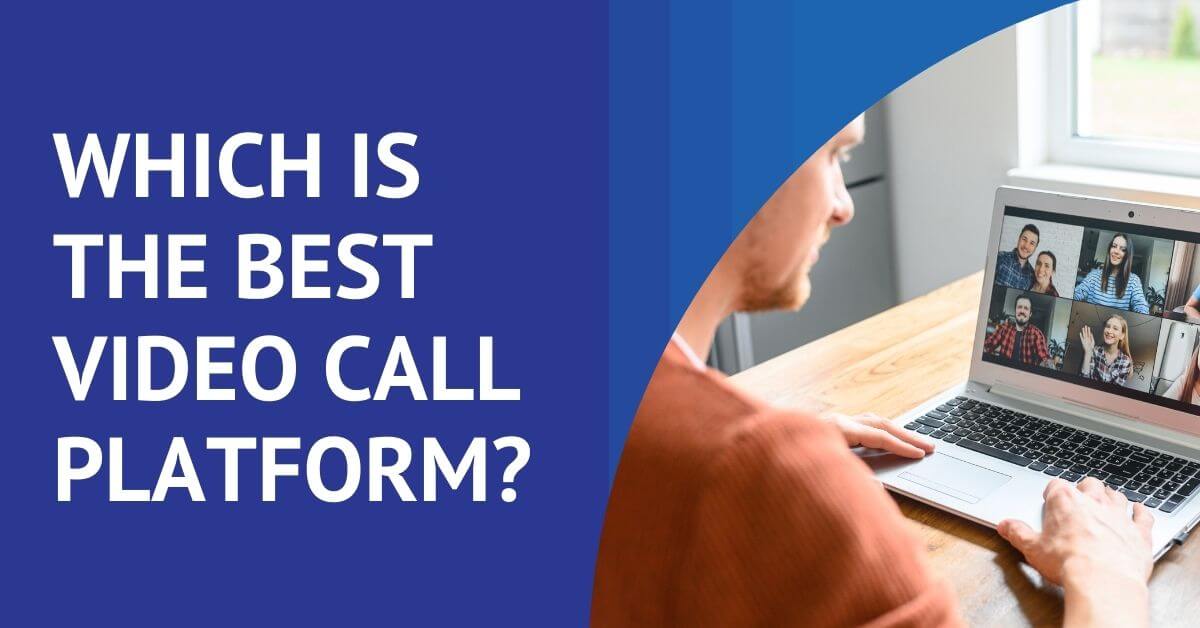 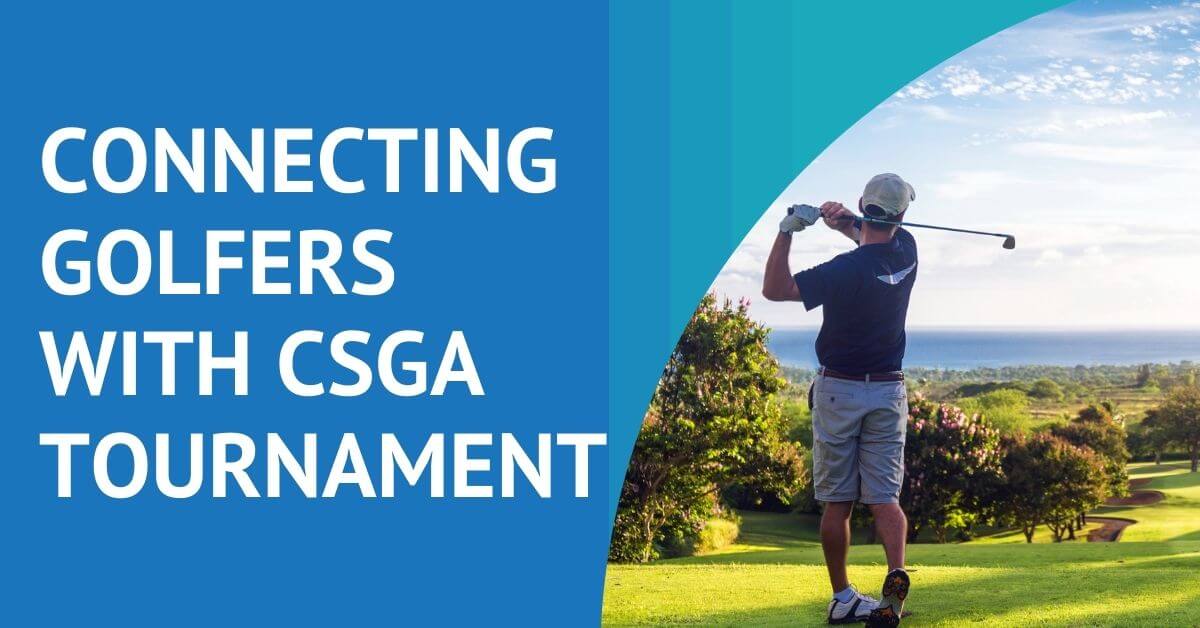 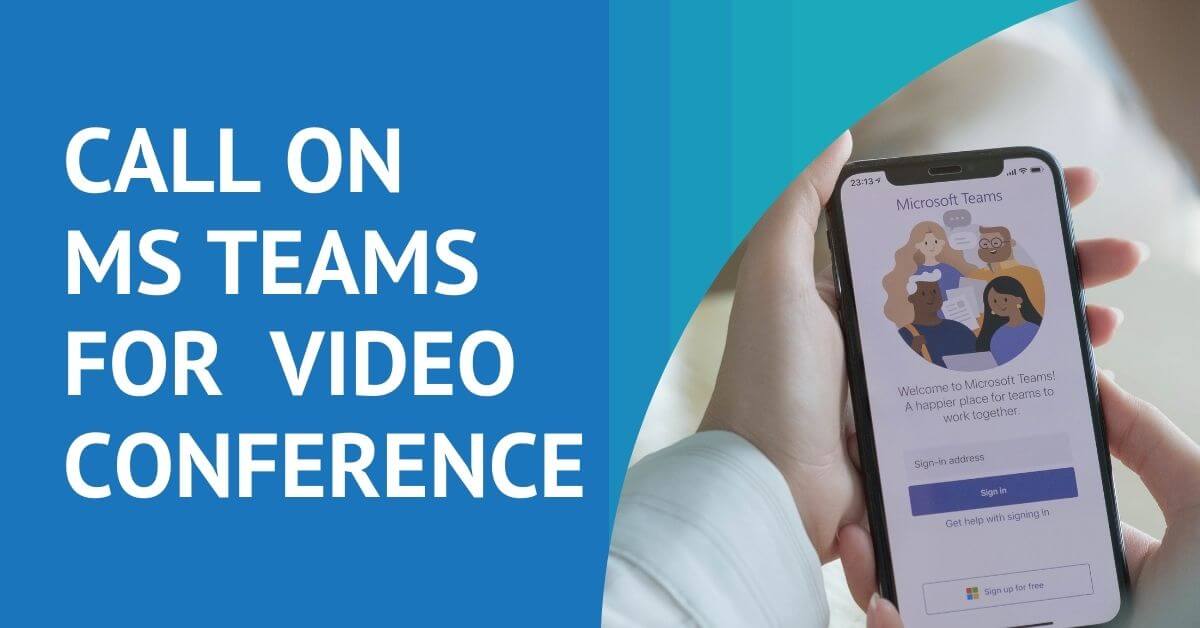 “Before, During and After” Reasons to Use Microsoft Teams for Video Conferencing 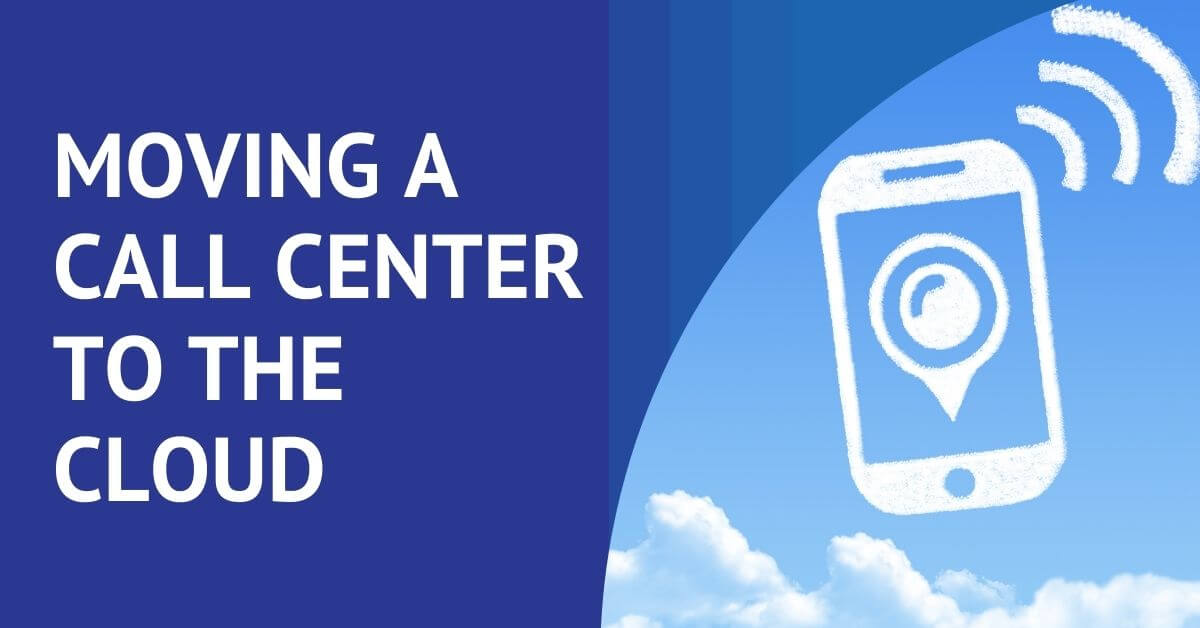 Is it Time? Moving a Call Center to the Cloud 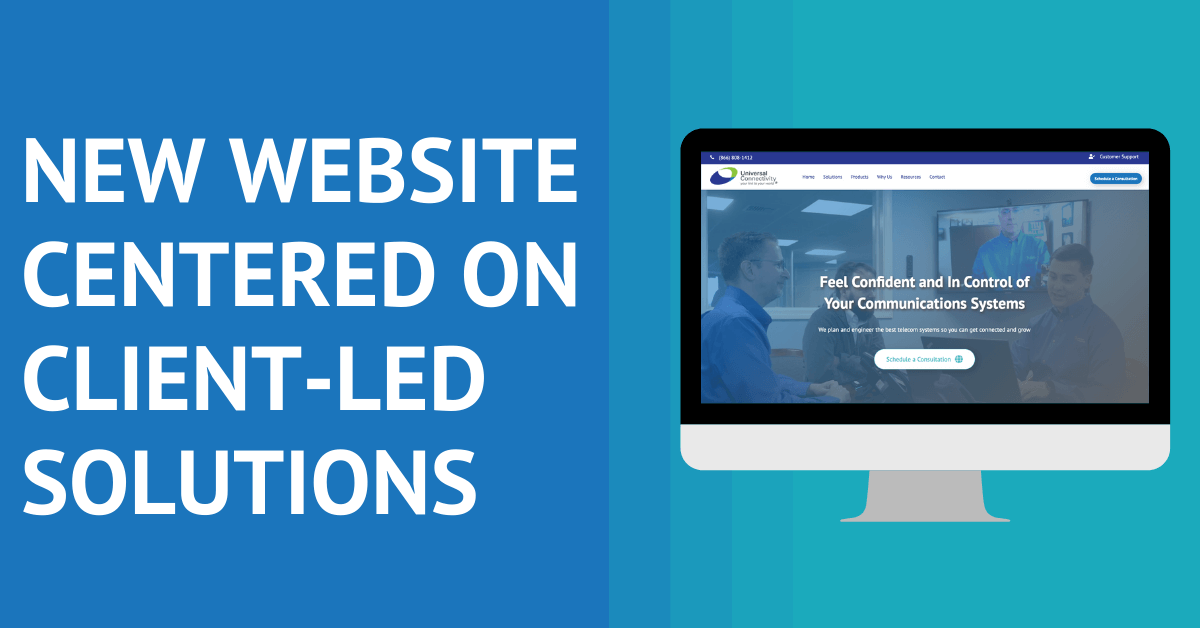