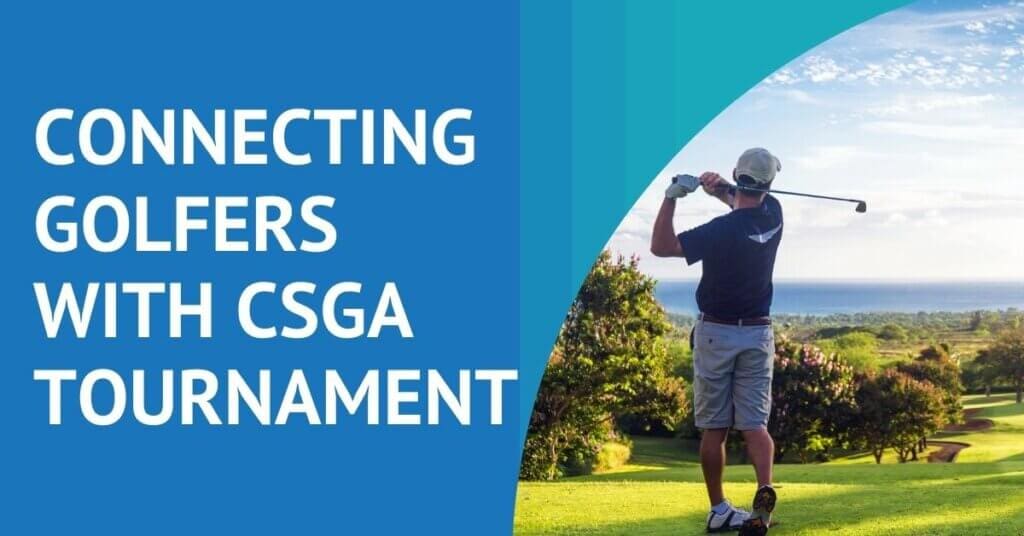 This year’s event marks the 10th time Hartford Golf Club has hosted the amateurs. The championship was last held at the club in West Hartford in 1990.

“We’re excited to have the championship return to the Hartford Golf Club this year and look forward to supporting the players, hosts and all the dedicated volunteers,” said James Smith, president and chief connector at Universal Connectivity. “We are a part of the greater West Hartford community and enjoy taking an active role in this type of event right here in our backyard.”

Operated by the Connecticut State Golf Association, the tournament pits amateur golfers from across the state against each other as they compete for the title of the state’s top amateur golfer. The association is committed to promoting the game, safeguarding its integrity, preserving the game’s traditions and enhancing the playing environment for all golfers. The CSGA has been the steward of golf in Connecticut since 1899.

For more information about the championship, visit the CSGA Links site.

As President and Chief Connector, James loves solving complex communication problems to help businesses transform, optimize, grow and succeed. One of his favorite parts of the job is being able to smooth the pathways for clients to communicate clearly and effortlessly. On this blog he shares telecommunications industry news and the latest trends.

How do you choose the right business communication partner to help your business thrive? Grab our free, one page checklist. Compiled based on years of experience, this download can help you jump start your search and selection process and:

Does Your Business Have Multiple Paths to the Internet? Why 4G Backup Solutions are Important 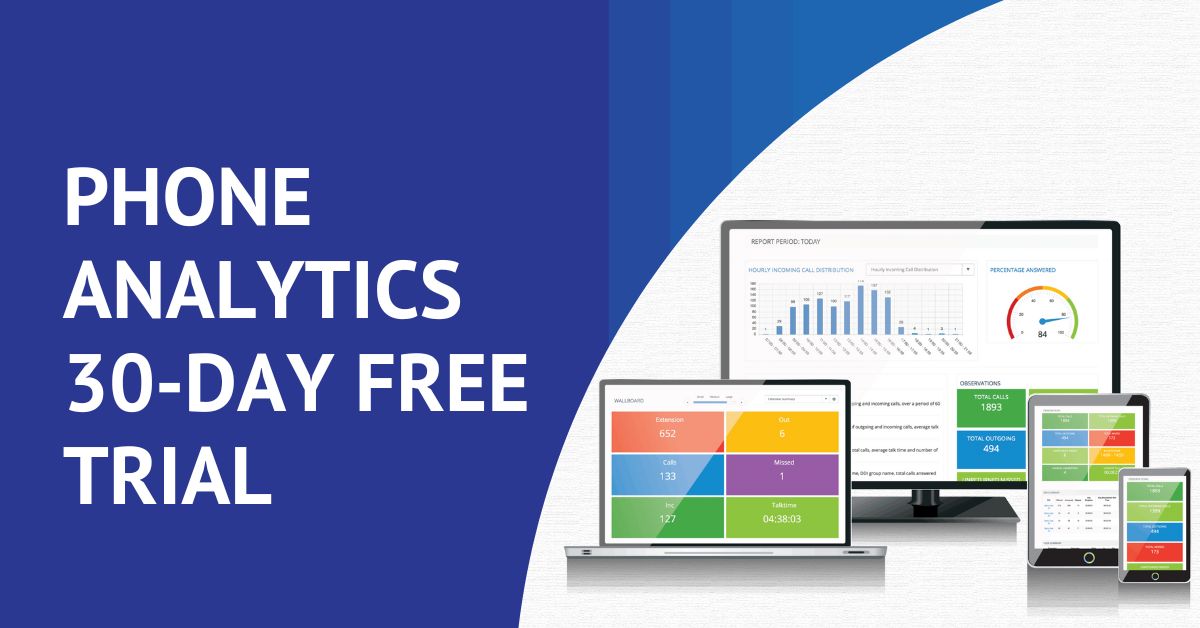 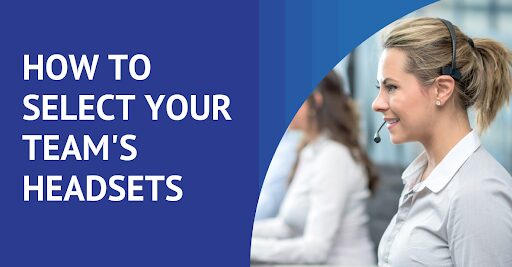 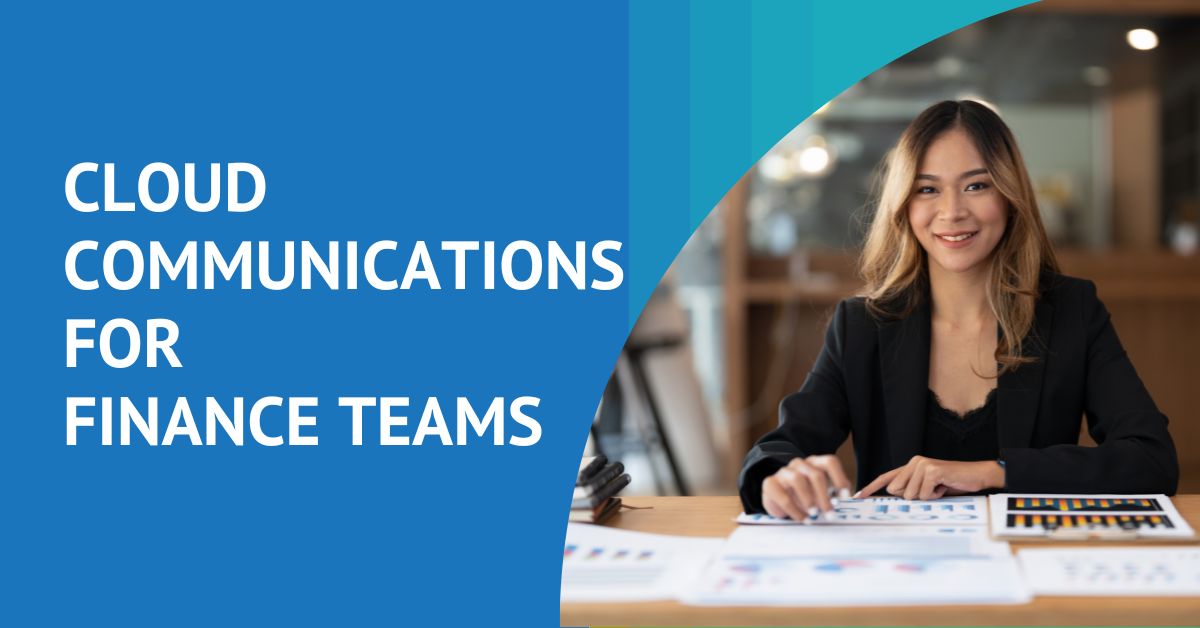 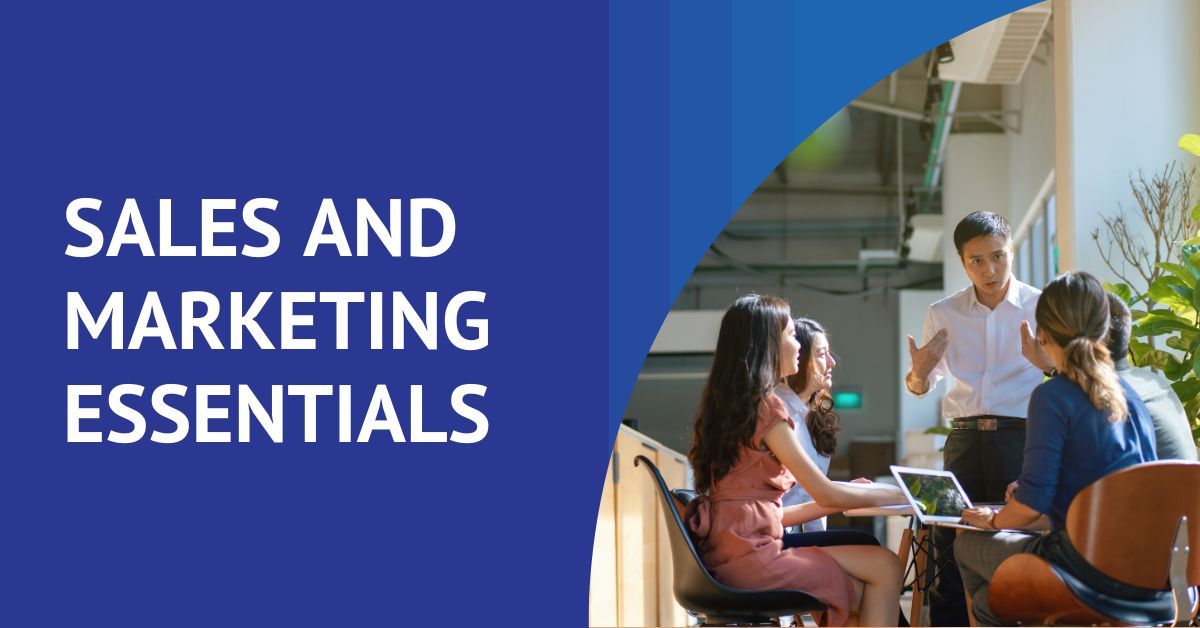 Business Unified Communications Are Essential for Sales and Marketing Teams 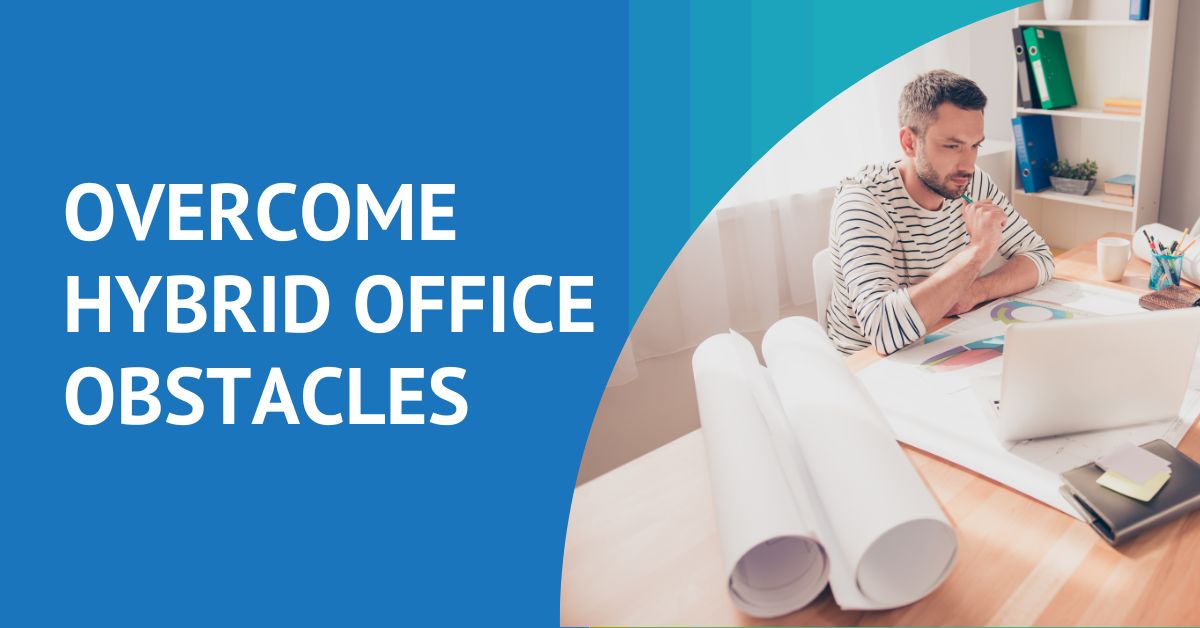 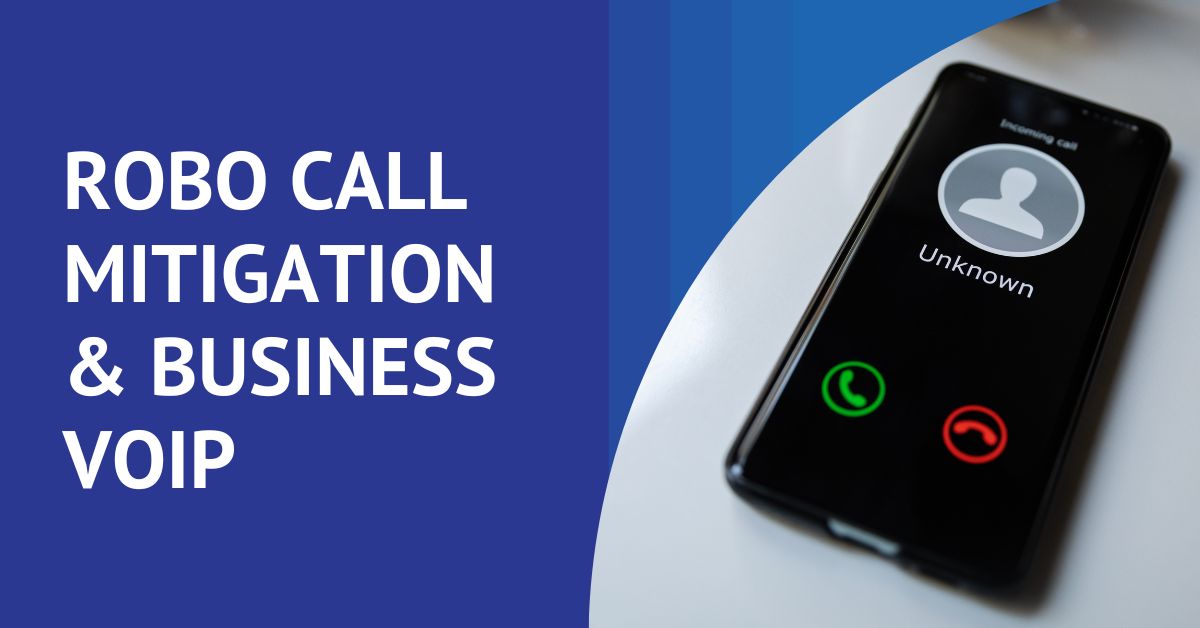 Robocall Mitigation: What it means for your business VoIP systems 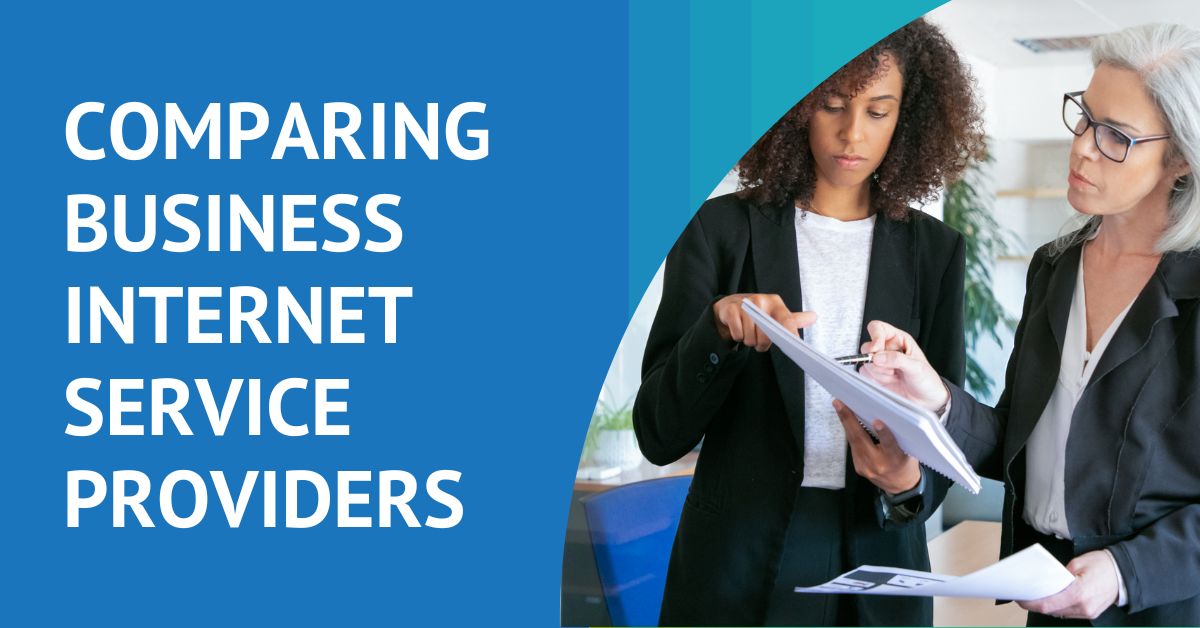 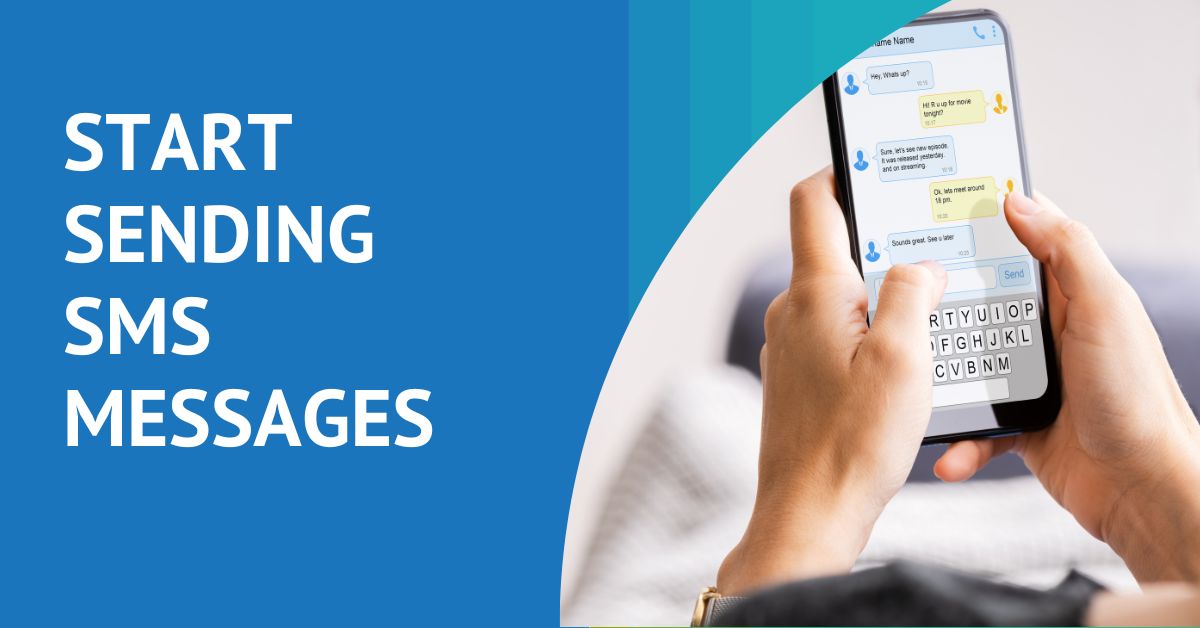 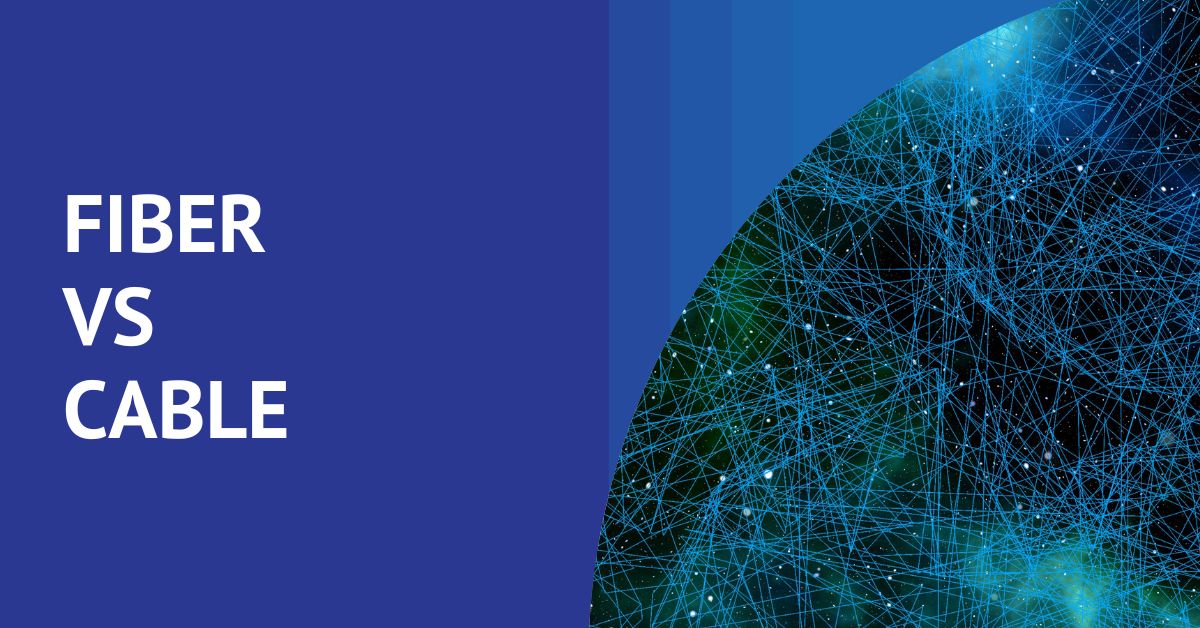 What’s the Difference Between a Fiber and Cable Business Internet Network?